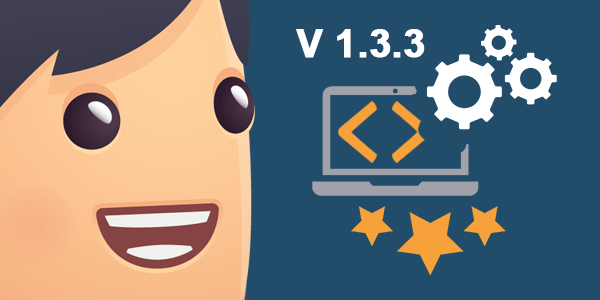 Another big update for WPRichSnippets has been released today. In this update we added new functions and modified a few of old functions to enhance it and fix bugs as we are getting ready for WordPress 4.5 to be released.

Also, this update has some functions that will be used in our soon to be released add-on that integrates with WooCommerce plugin.

* Fixed missing variable in aggregate reviews popup form.
* Fixed a bug happen when rating is set to required.
* Fixed a bug in Box filter, call to action buttons was not showing.
* Fixed plugin release date was 2015, replaced that with 2016.

Make sure to get this WPRichSnippets update to solve schema.org errors that you might have on your site and enjoy the new features that can used by add-ons.

This site uses Akismet to reduce spam. Learn how your comment data is processed.

Ready to get started?

Start adding schema markup to your content and tell Search Engines more about your WordPress website with WPRichSnippets.

WPRichSnippets plugin requires a minimum of WordPress version 4.0+, MySQL 5+ and PHP 5.4+ in order to function properly.

You have Successfully Subscribed!